Posted by Lydia Menelaou
in Immigration 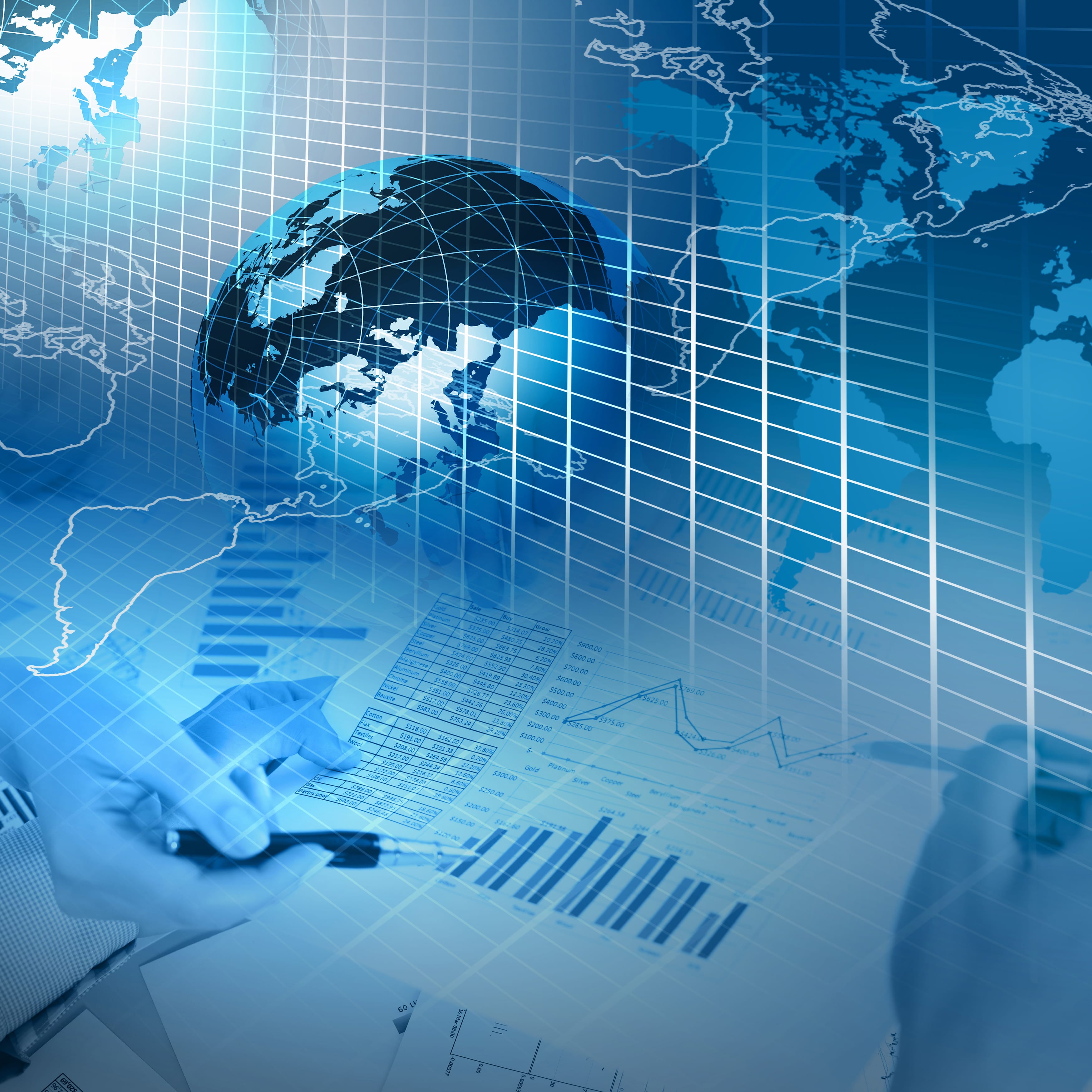 According to the Cyprus Income Tax Law, an individual who spends more than 183 days in the Republic of Cyprus during the tax year is considered to be a Cyprus Tax resident.

In July 2017 the Cyprus Income Tax Law was amended to provide for a second way to become a Cyprus tax resident by residing in Cyprus for a period of 60 days.

can apply to the Cypriot tax authorities, receive a tax residency certificate and enjoy all the incentives given to foreign nationals that wish to transfer their residency to Cyprus.

For the purposes of calculating periods of stay:

In trying to be established as one of the most attractive jurisdictions for high net worth individuals, Cyprus has introduced the concept of non-domiciled tax residents to relieve such individuals from the obligation to pay taxes on their passive income, including dividends and interest.

For foreign nationals the test of proving non-domicile in Cyprus is passed in the event that the individual has not been tax resident in Cyprus for at least 17 out of the last 20 years prior to the tax year in question.

Effectively, an individual can receive dividends and interest tax-free if he can obtain tax residency in Cyprus and apply the rules of the non-domicile regime.

Our specialists can assist you in obtaining tax residency and non-domicile status in the Republic of Cyprus.